The Summer of Lost and Found

Living in a big city, means you can escape your past… 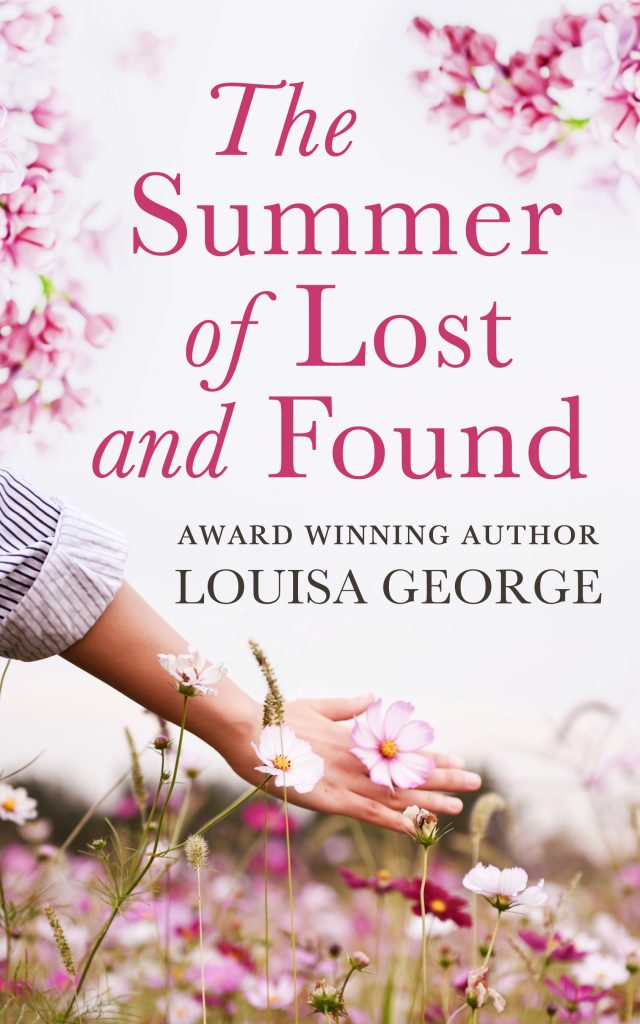 Living in a big city, means you can escape your past…until Emily Forrester is called back to Little Duxbury, the chocolate-box English village where she grew up – though it was anything but idyllic for the tearaway teenager. Her estranged step-father, a former high-court judge, is unwell and her step-sisters need her help.

It’s just a week, Emily tells herself, but faced with the lies – and hard truths – that drove her to leave in the first place is difficult enough. Having to cope with a step-father (and the only parent she has left) who is so unlike the man she remembers pushes Emily’s emotions in ways she hasn’t been tested in years – since her mother’s death.

They say home is where the heart is – but by the end of the week, Emily isn’t entirely sure which home that is.

A beautiful and unforgettable romance that will have you laughing and crying.

(Previously published as The Secret Art Of Forgiveness)