Let’s face it, we love them for their unswerving altruism and the life-saving drama. But it’s not just their work that has our pulses racing.

Who have I left out? Did your favourite make my top 10? 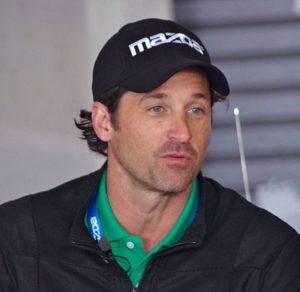 By David Merrett at http://www.flickr.com/photos/davehamster [CC BY 2.0 (http://creativecommons.org/licenses/by/2.0)], via Wikimedia Commons 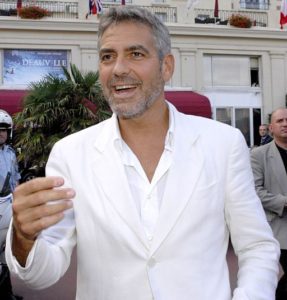 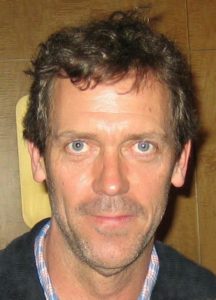 Finally, the one and the only true Doctor, utterly bonkers and utterly gorgeous, David Tennant 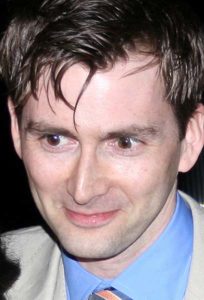 DavidDjJohnson at English Wikipedia [GFDL (http://www.gnu.org/copyleft/fdl.html) or CC BY 3.0 (http://creativecommons.org/licenses/by/3.0)], via Wikimedia Commons

Some of my personal favourite book doctors: 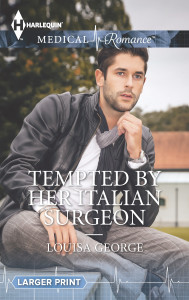 I fell totally in love with Matteo and his strength of character and wit.

The doctor everyone’s talking about!

When a deliciously naughty photo of paediatric transplant surgeon Matteo Finelli goes viral, social media expert Ivy Leigh is called in to discipline him. It will be a challenge, especially as Ivy is far from immune to Matteo’s charismatic charm herself!

Dedicated doc Matteo doesn’t care about social media policy — he’s far more interested in uncovering the warm, vulnerable heart Ivy hides beneath her suit jacket. The chemistry between them is sizzling, but can he persuade ever-cautious Ivy to take a risk and give into an irresistible temptation?

Gorgeous sports doctor, Zac Price in The Last Doctor She Should Ever Date (there are also some very lovely rugby players there too) 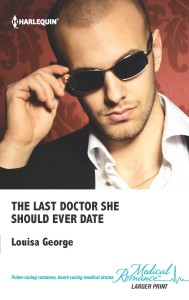 It’s been four years since infamous party girl Daniella Danatello brought her powerful family the wrong sort of publicity. Dani’s desperate to get back in their good books, so accepts a job as a physiotherapist on her father’s rugby team.

There’s just one thing — one man — standing in the way of earning back her self-respect: the team doctor, Zac Price. With killer abs and infuriatingly sexy arrogance, Zac is one massive distraction — and now that she’s his colleague, any involvement with him would break all the rules. Dani’s determined to keep away…but Zac’s just too tempting to ignore!

And last, but not least, dedicated plastic surgeon, Declan Underwood from The Shameless Maverick 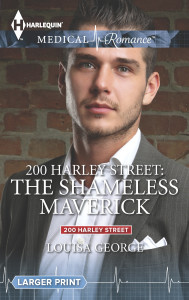 One kiss she didn’t forget!

Junior surgeon Kara Stephens has been assigned her first high-profile case to help an injured princess. Great news – if she wasn’t working with hot-shot Irish surgeon Declan Underwood, the man she kissed at the hospital ball! Declan’s notoriety with women is rivalled only by his reputation as the best reconstructive surgeon around! But his glamorous life in London is a far cry from his poverty-stricken childhood and Kara’s about to discover that there’s more to her charismatic maverick than meets the eye…

Who’s your favourite TV doctor and why?